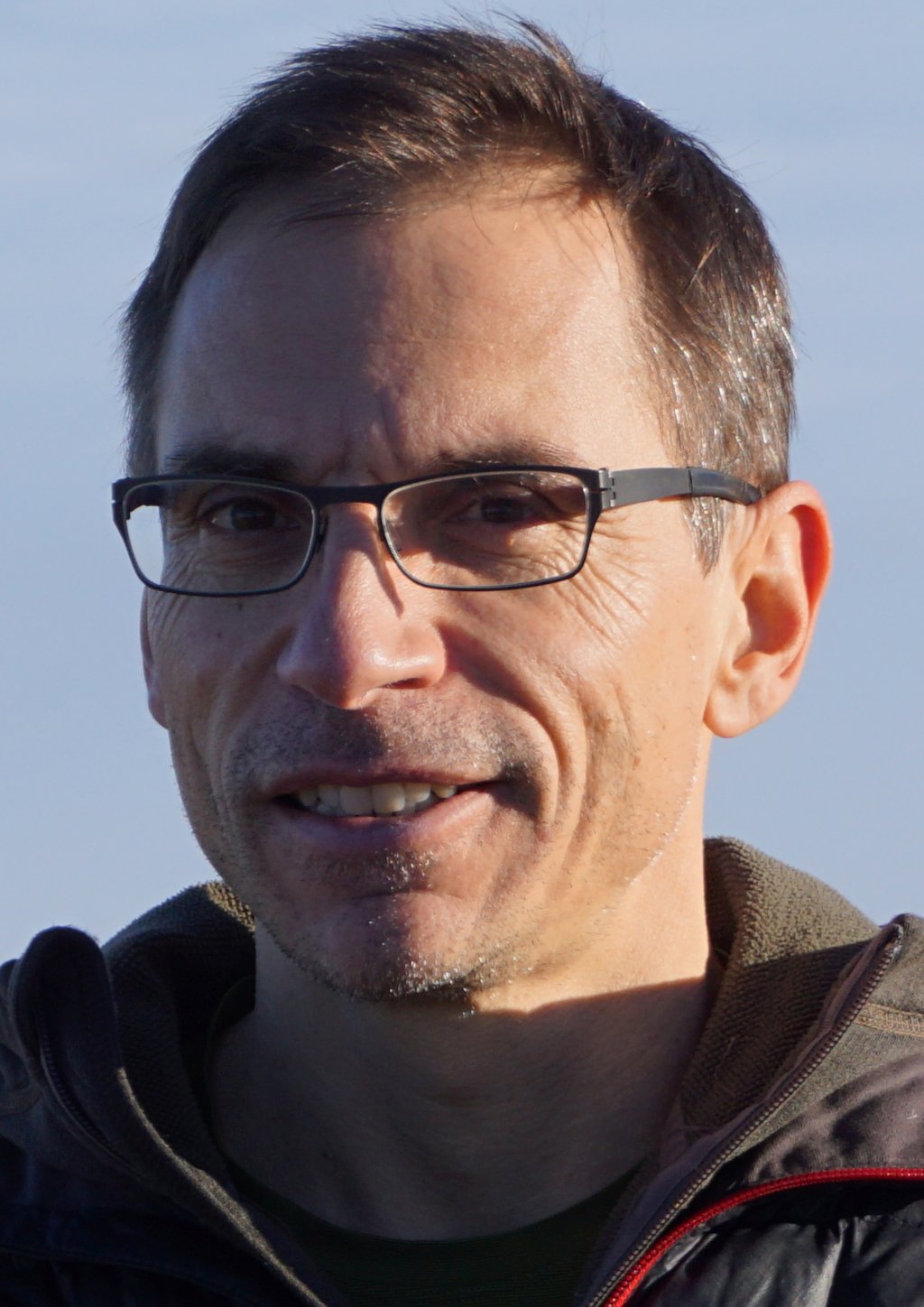 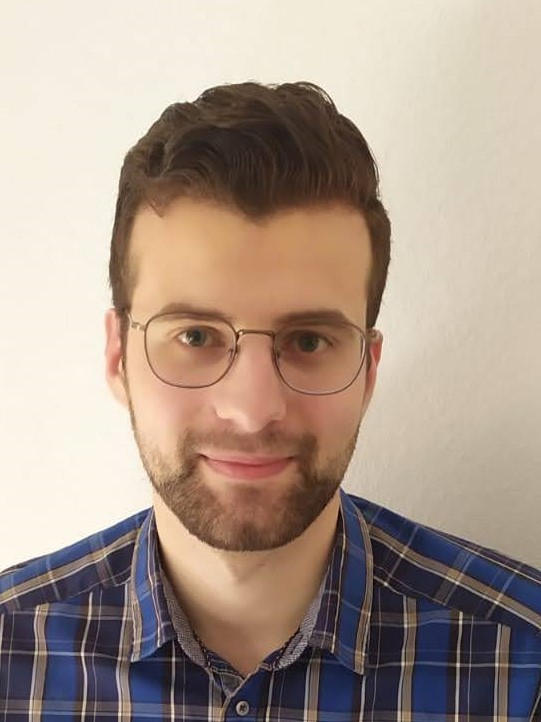 Alexandre completed a B.Sc. in Cellular Biology and Physiology in 2013, a M.Sc. in Biomedicine in 2015, and a Ph.D. in Cellular and Molecular Biology in 2018 at the University of Strasbourg in France. During his PhD, he studied the role of Histone Deacetylase 4 (HDAC4) in the sensitivity of gastric cancer to chemotherapeutic drugs, and its potential as therapeutic target. Alexandre joined the Pediatric Molecular Neuro-Oncology Group at the Children’s Hospital in 2019. He is particularly interested in better understanding signaling pathways underlying pathologies, and his aim in pediatric neuro-oncology research is to develop specific therapy strategies based on precise compound inhibition of oncogenic signaling. He also likes sharing science by teaching and popularizing complex scientific findings to a broader audience. 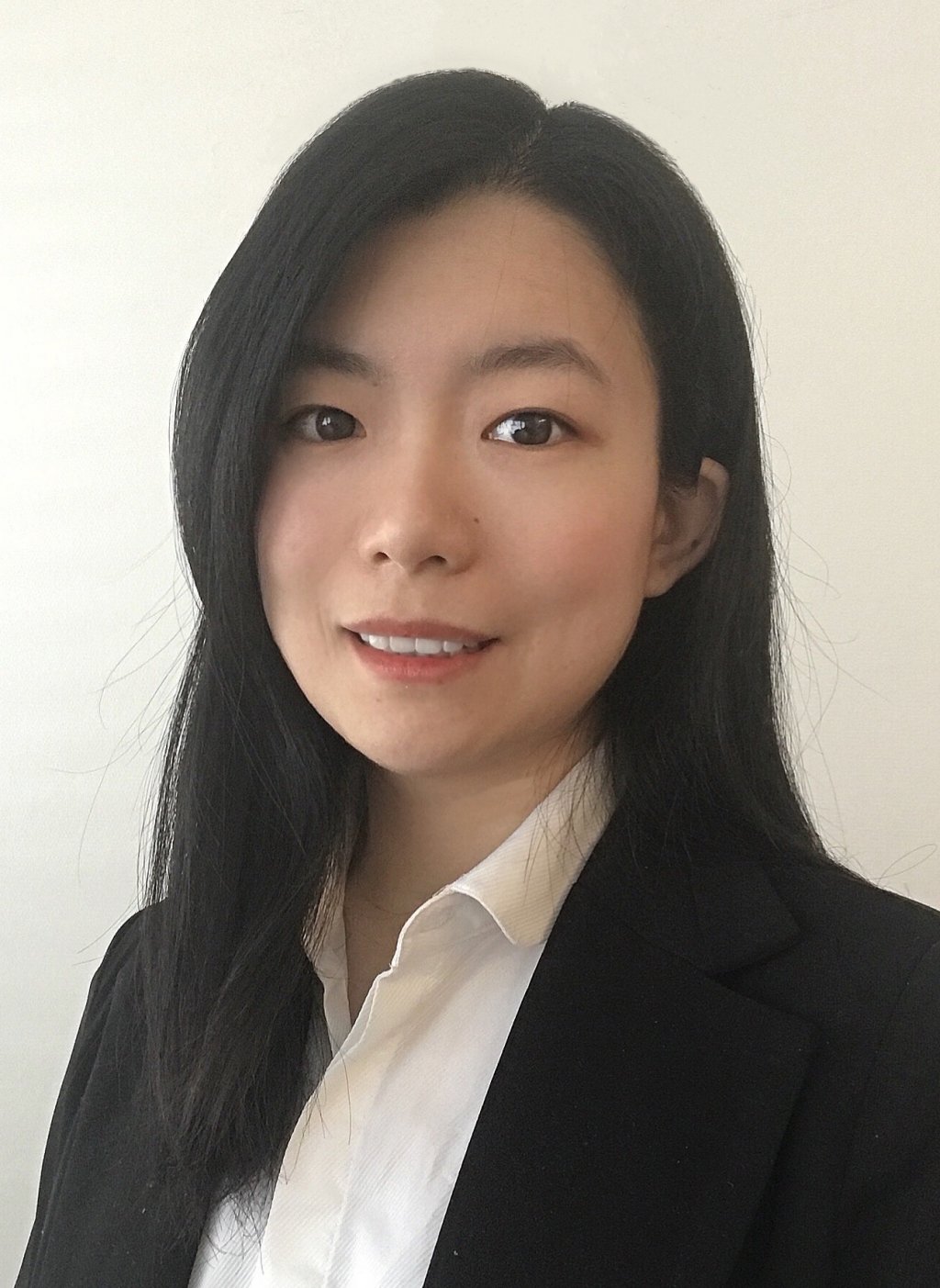 Academic background
Shen Yan holds a bachelor's degree in biochemistry and biotechnology and a master's degree in natural sciences from Xiamen University. She received her Ph.D. in Molecular and Translational Biomedicine from ETH Zurich in the field of molecular regulation of tissue homeostasis and development.
Research focus
Shen Yan is a subproject leader in the Sinergia project "Rational small molecule inhibition (RaSMID) of dissemination for brain tumors", where she is investigating and validating novel targets for therapeutic suppression of pediatric brain tumor growth and invasion. 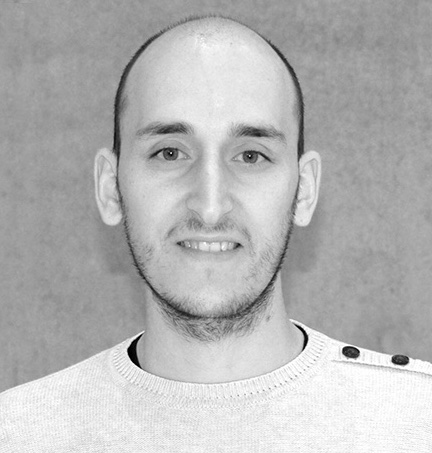 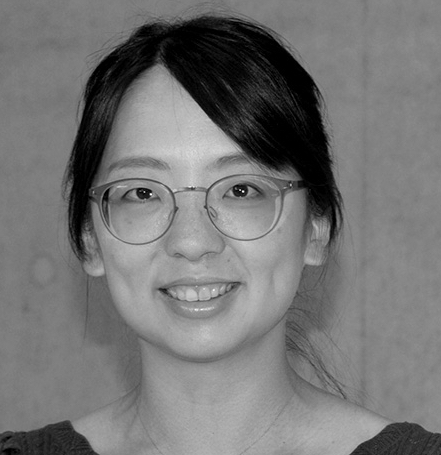 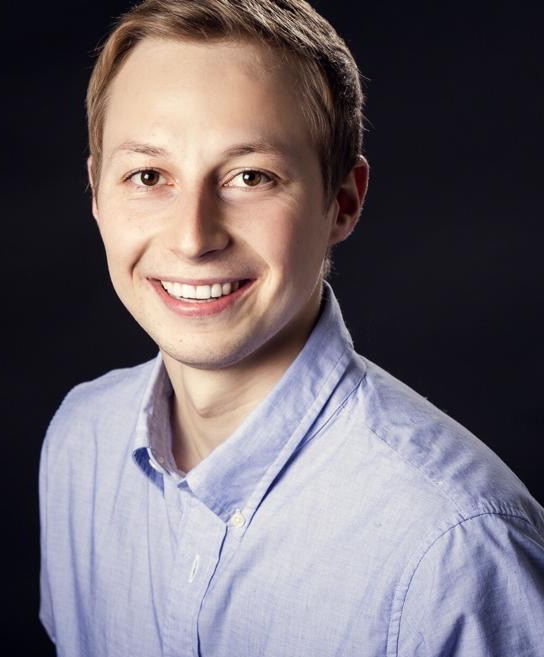 Levi completed a B.Sc. in Biochemistry in 2018 and a M.Sc. in Biochemistry in 2020 at the University of Zurich in Switzerland. During his Master’s thesis, he worked in the laboratory of Andreas Plückthun at the UZH on the design of DARPin reagents for the selective targeting of cancer cells. Levi joined the lab in 2021, and he focuses on molecular mechanisms driving tumor progression and dissemination of tumor cells in pediatric medulloblastoma. His research interest lies in the understanding of cancer at a molecular level to develop novel strategies for targeted anti-cancer therapies based on small-molecule inhibition of protein-protein interaction. 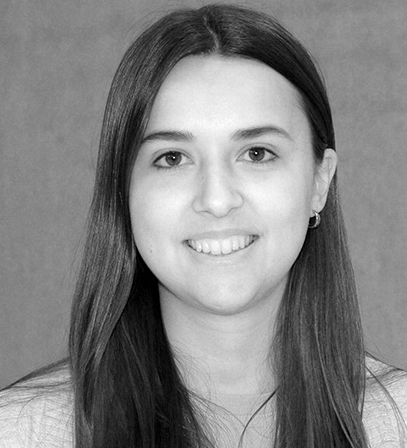 Dejana graduated with a Bachelor of Science in Biomedicine from the University of Zurich in 2016. Subsequently, she started her Master's degree in Biomedicine at the University of Zurich and joined the lab January 2021 to work on her master thesis. She investigates the FRS2 dependence of the FGFR signaling pathway in cancer cells. Dejana's interests lie in understanding the molecular mechanisms of cancer cells in order to develop novel therapeutic options. She now continues as a Ph.D. stdudent, exploring new avenues for targeted anti cancer therapies. 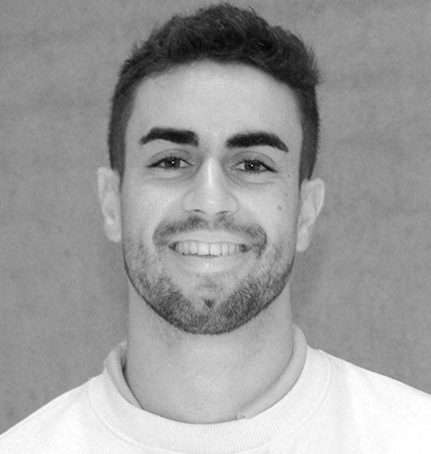 Davide has completed a B.Sc. in General and Applied Biology (Molecular specialization) from the University of Napoli Federico II in Italy in 2019. He moved to Switzerland in 2020 to start his M.Sc. in Molecular and Cellular Biology at UZH. Davide joined the Pediatric Molecular Neuro-Oncology group at Kinderspital Zürich in 2021 for his Master Thesis. His research project revolves around evaluating how AURKB modulation in Medulloblastoma tumor cells can impact their growth and invasion.

Davide’s interest is in investigating different genetic pathways and drug targeting strategies that could lead to developing new therapeautic treatments. 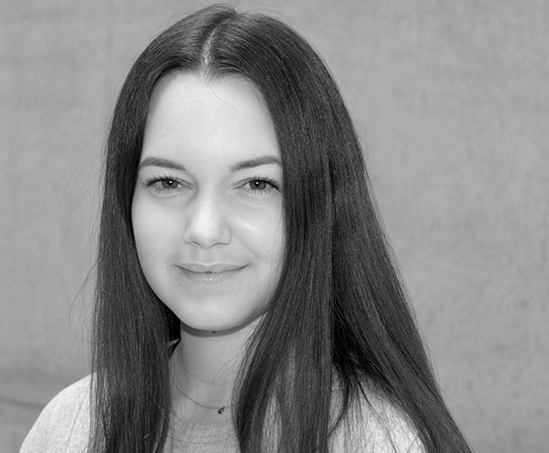 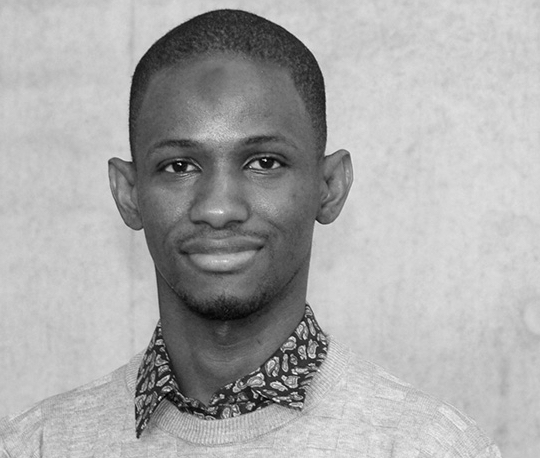 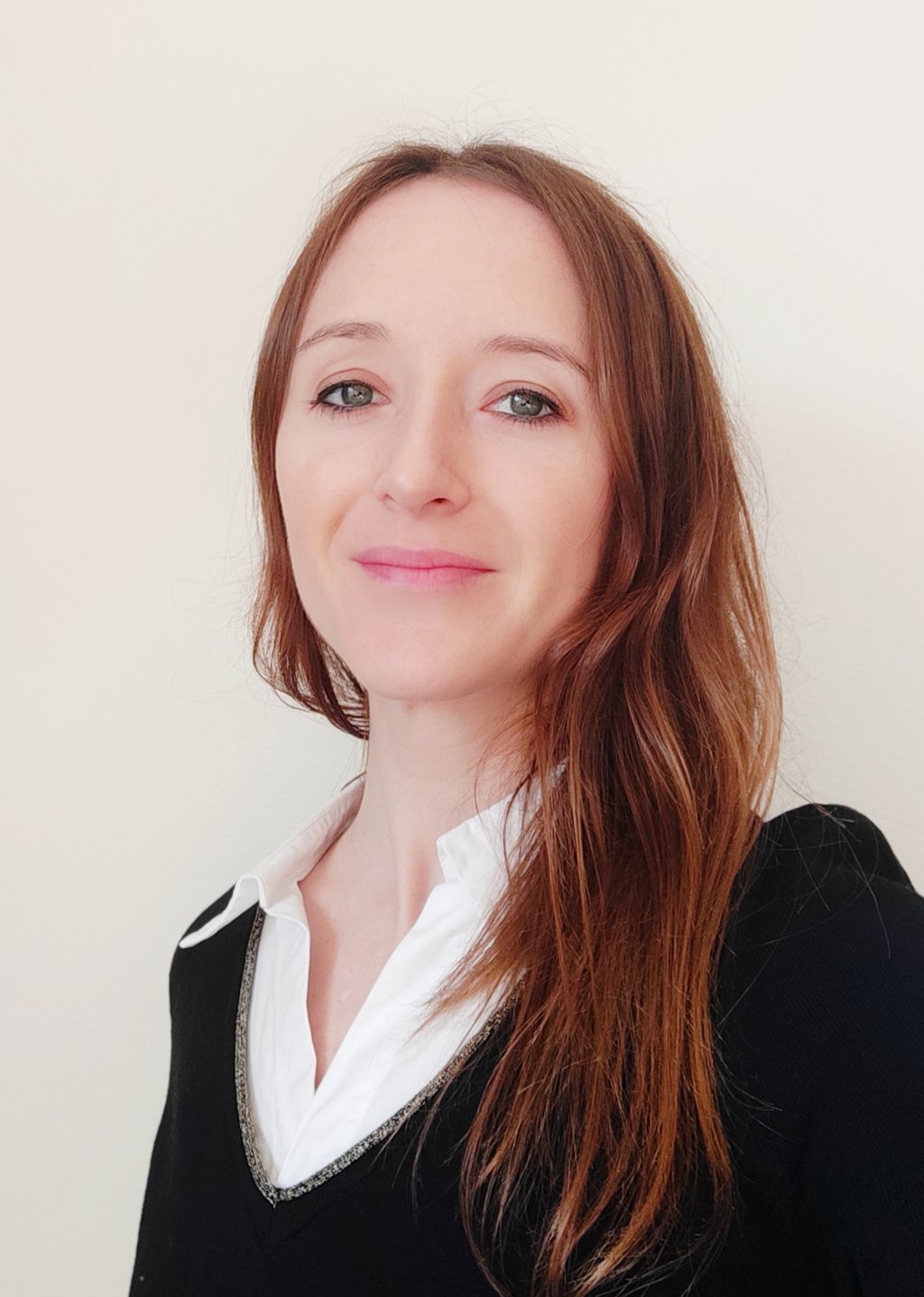 Lucie completed a B.Sc. in Biochemistry, Physiology and Neurosciences in 2012, and a M.Sc. in Human Pathology in 2014, at the University of Aix-Marseille in France. After graduating, she worked during one year in the pharmaceutical industry HalioDx (Marseille, France). Lucie received her Ph.D. in 2020 from the University of Lausanne, working in the Pediatric Hematology-Oncology research laboratory at the Lausanne University Hospital (CHUV). Her doctoral research was centered on analyzing the involvement of the ALK gene in the initiation and progression of Neuroblastoma. Her research interest lies in translational cancer research, and particularly in developing novel therapeutic strategies for pediatric cancers. She develops a novel co-culture system for long term visualization and analysis of brain tumor cells in the cerebellar tissue. 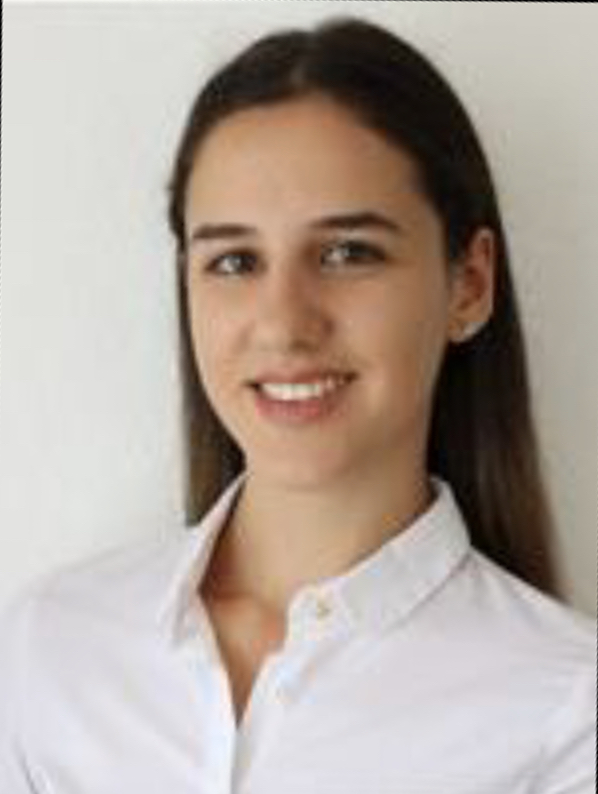 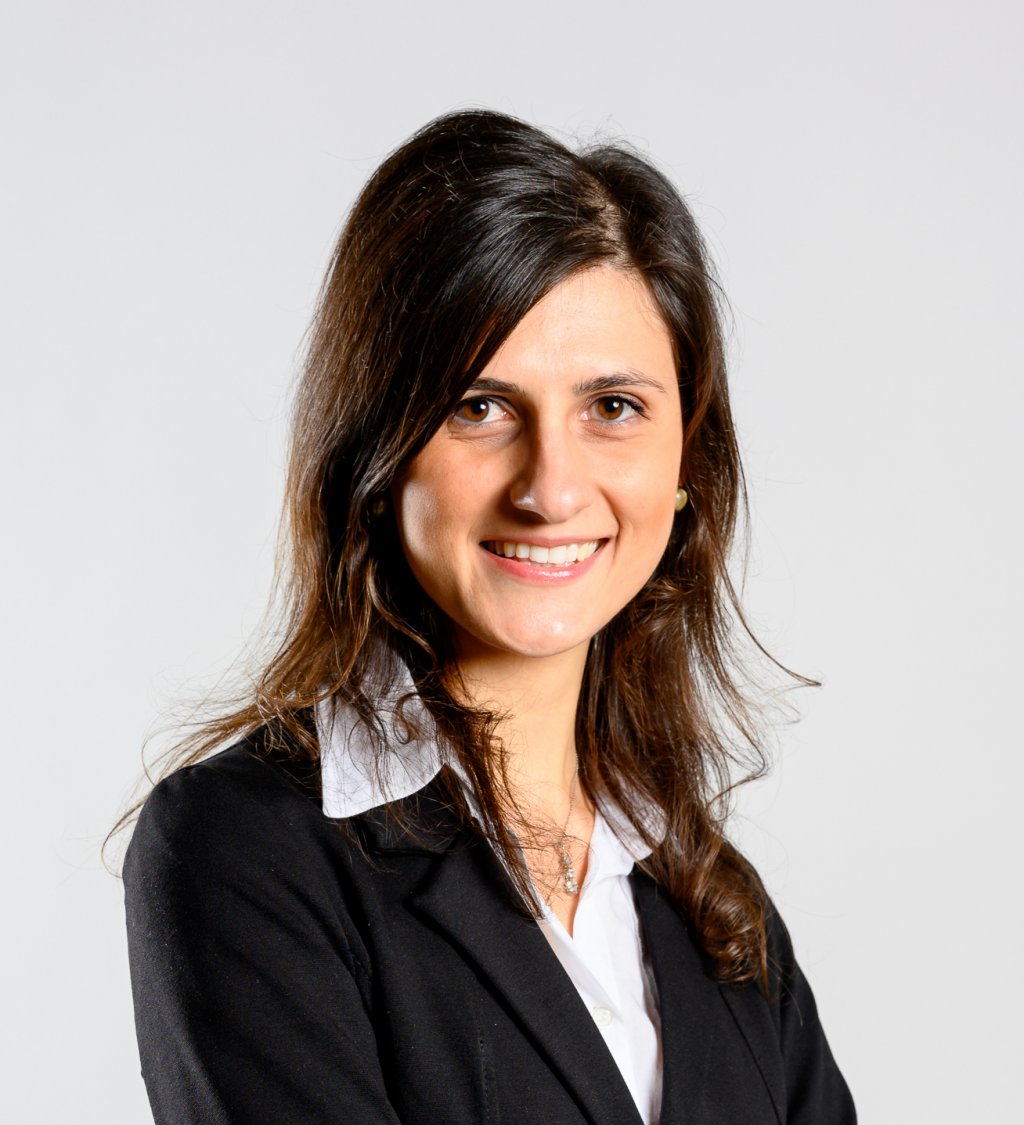 Jessica completed a B.Sc. in Medical and Pharmaceutical Biotechnology in 2013 and a M.Sc. in Molecular and Cellular Medical Biotechnology in 2016 at the "Vita-Salute" San Raffaele University in Milan, Italy. During her master's, she studied the pro-oncogenic functions of hypoxia-inducible transcription factor HIF-1α in the M5 subtype of acute myeloid leukemia (AML). Jessica joined the Pediatric Molecular Neuro-Oncology Group at the Children's Hospital in 2016 as a Ph.D. student. Jessica defended her Ph.D. thesis in May 2021, and she is currently working as a post-doctoral researcher. Her research interest lies in understanding the molecular signaling pathways responsible for the invasion and dissemination of pediatric medulloblastoma. She specifically focuses on kinase signaling pathways activated by receptor tyrosine kinases and adhesion receptors, which control actin cytoskeleton dynamics and cell motility.

We investigate the molecular mechanisms that promote, control and guide medulloblastoma tumor cell migration in order to contribute to the development of novel anti-metastatic therapy strategies. We identified MAP4K4, a Ser/Thr kinase highly expressed in medulloblastoma, as a key regulator of cell migration and invasion through its control of tumor cell F-actin dynamics. To identify relevant regulators and effectors of MAP4K4, we determined its interactome of MAP4K4. We found that MAP4K4 interacted with the STRIPAK complex and revealed a dual function of the MAP4K4-STRIPAK complex in proliferation and invasion control. 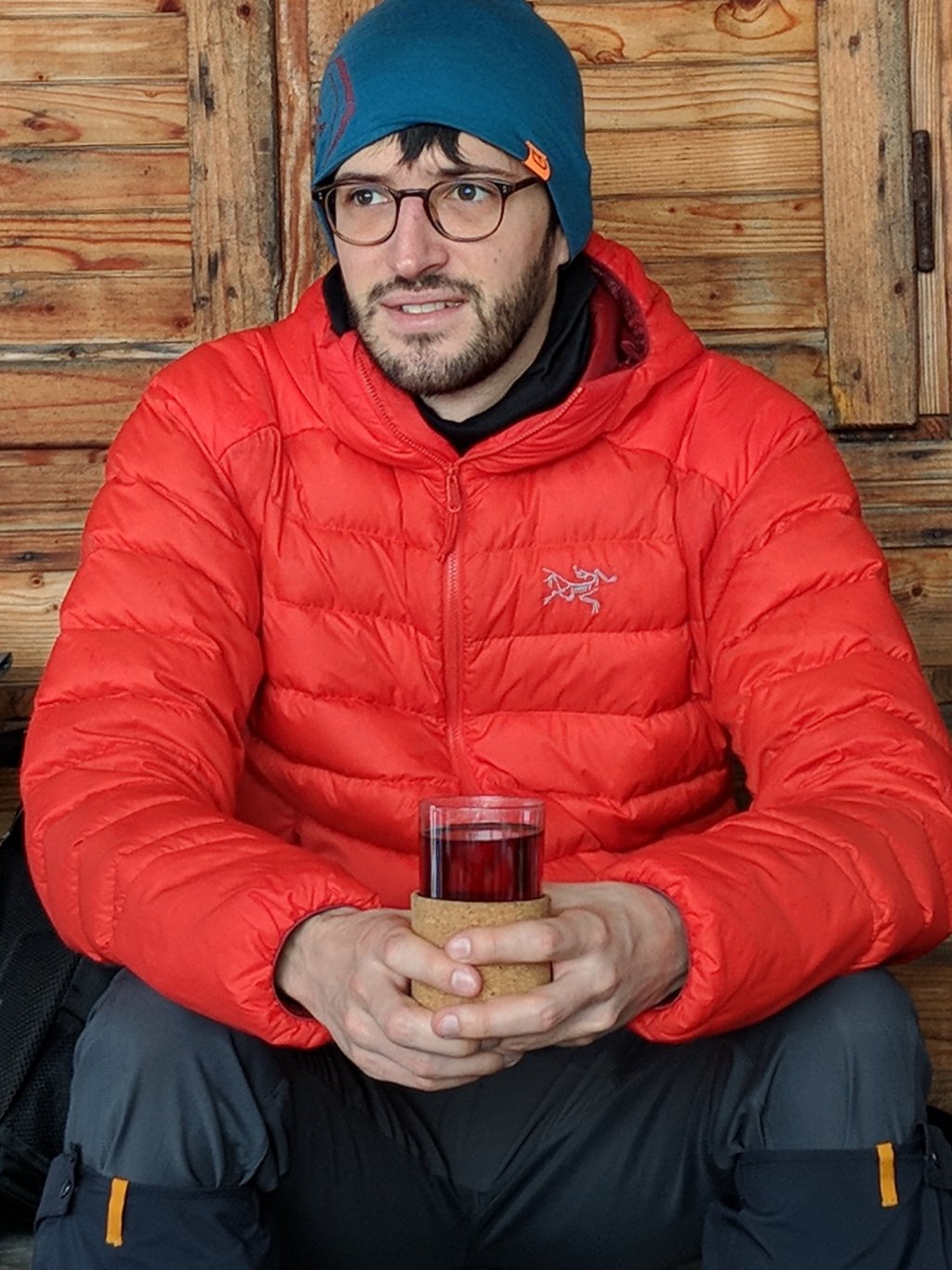 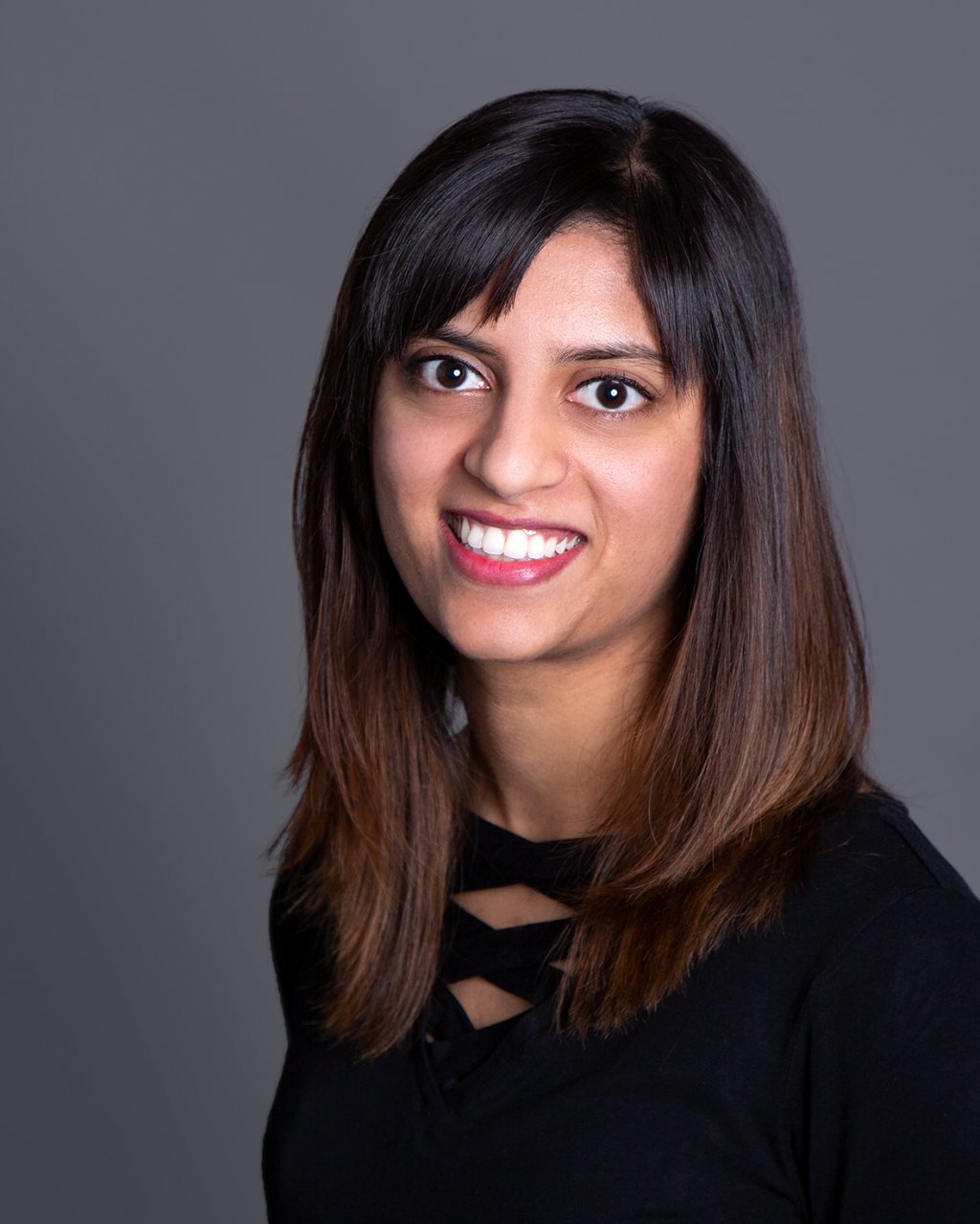 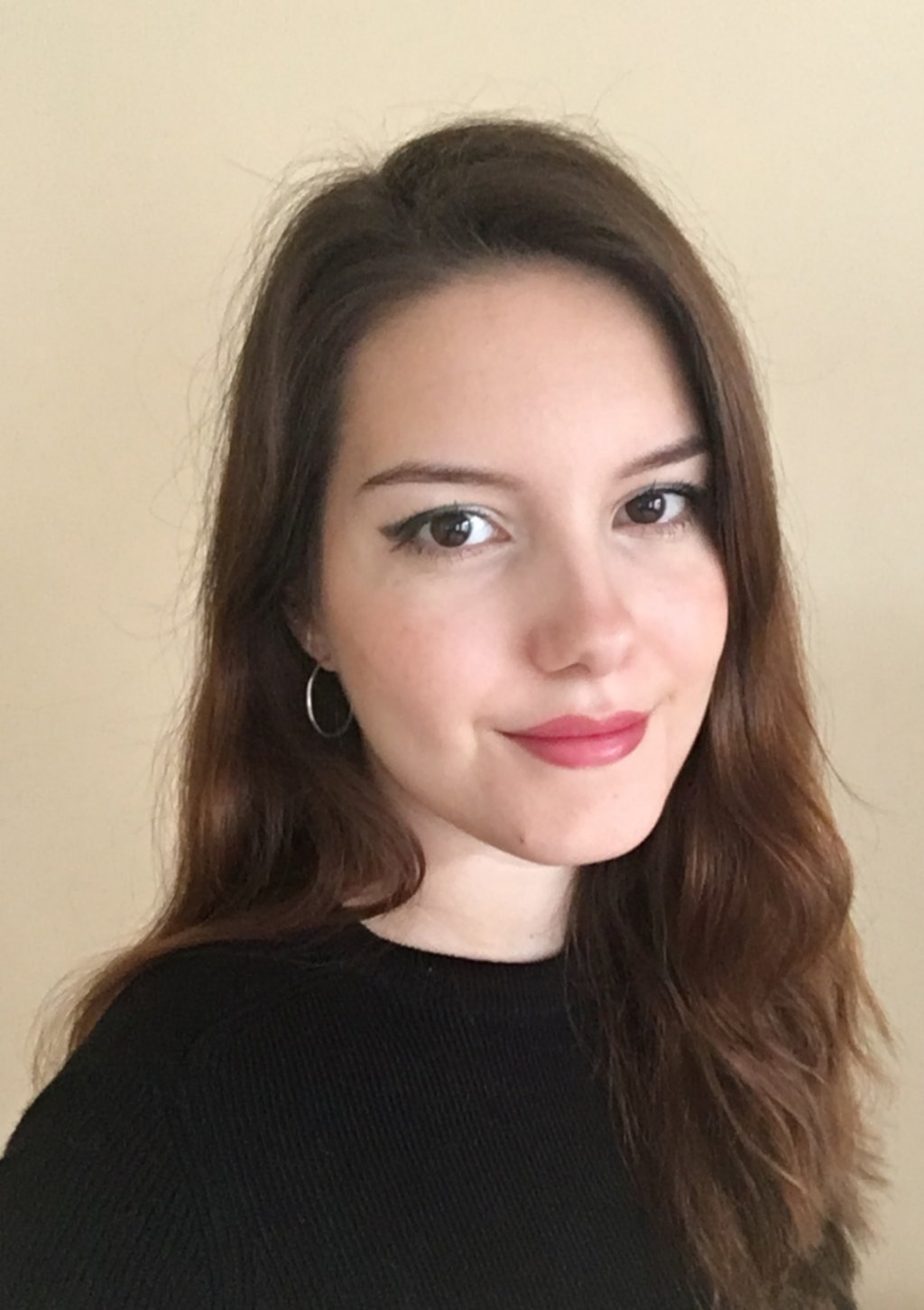 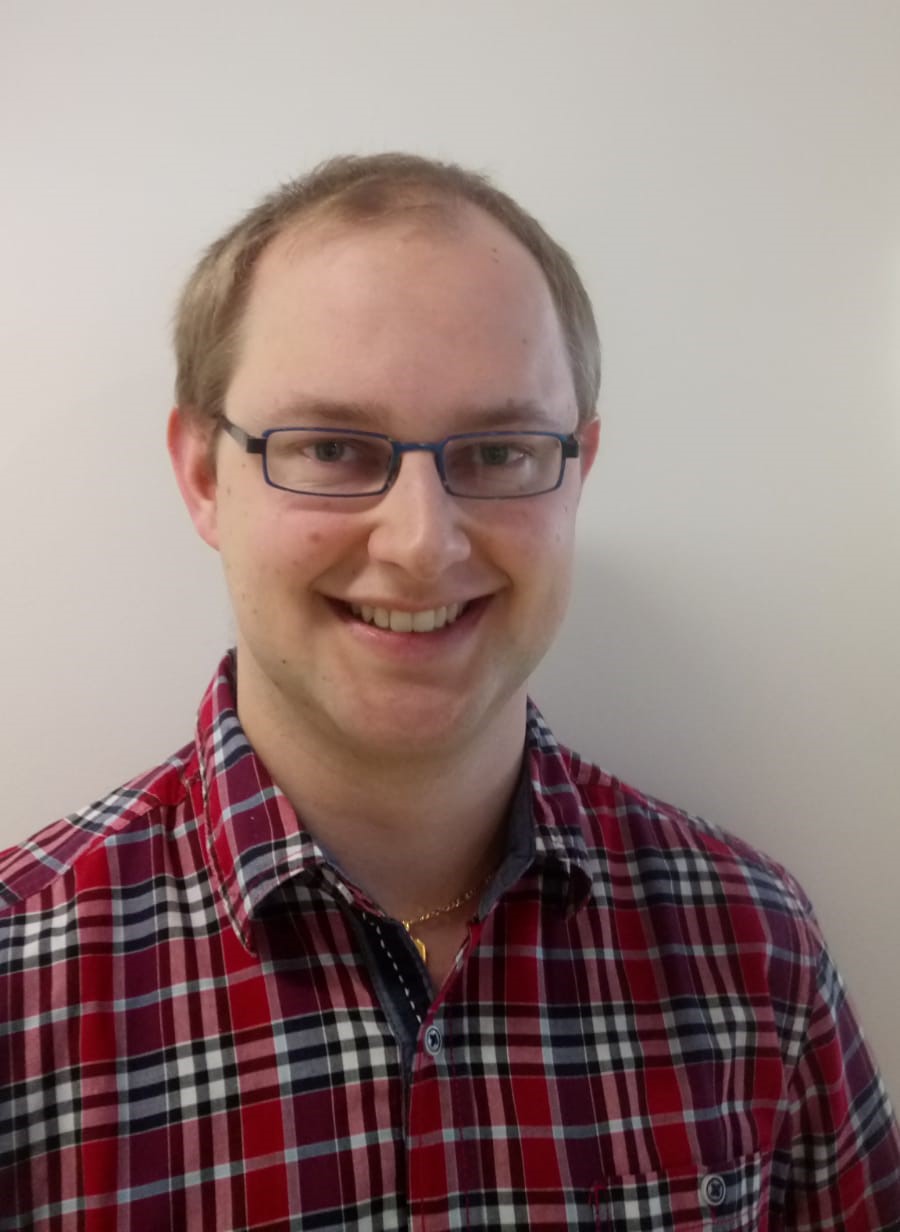